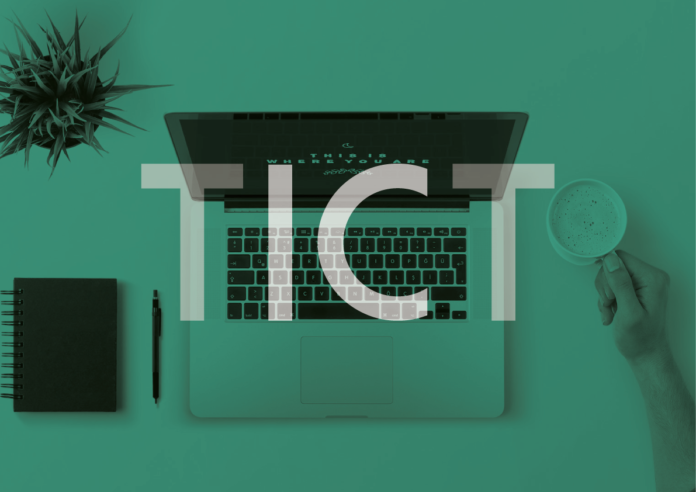 Well, well, well…my dears, let’s go for a little ride around some state-of-the-art in ICT markets nowadays. If you are keen on reading some nice stuff dealing with IP litigation in the US, an overview of blockchain policy and innovation dynamics and finally, some incumbents’ moves in the ICT arena, just keep reading!

Oracle v. Google: the battle for the code is coming to an end

Last Wednesday took place the hearing of the oral argument at the Supreme Court on Google’s writ of certiorari petition, after the Federal Circuit on the Appeal stage reversed the judgement in 2018, denying Google’s fair use defense arguments against Oracle’s claims targeting Google’s verbatim copying of Oracle’s Java code. The two main questions subject to debate are: (i) Whether copyright protection extends to a software interface; and (ii) Whether Google’s use of a software interface in the context of creating a new computer program constitutes fair use. IPWatchDog and Foss Patents have made nice summaries and comments of the hearing.

Cisco to pay almost 2 billion in damages for patent infringement

The blockchain patent race keeps going (check Cointelegraph’s posts here and here) with both Chinese and US industries being at the forefront of the patent aggregation euphoria. Patent aggregation dynamics are a sign that blockchain-related markets are starting to mature. Firms realized that by amassing strong patent portfolios they will be able in both the medium and long run to use the intangible assets as dissuasive instruments enabling them to: scape costly litigation; obtaining competitors’ patent licenses; and having influential positions in both private and ‘public’ standardization initiatives (etc.). For both the US and China, patents are essential elements of blockchain industrial policy.

According to Decrypt’s post, the ECB has applied for the trademark ‘digital euro’, you can check the supposed trademark filing at the EUIPO’s official database. The latter move is part of its strategy towards a future central bank digital currency, and the current public consultation running on the matter.

Competition law expert Damien Geradin shared his thoughts on Google’s new policies with regard to Google Play. The topic proves pertinent when it comes to the ongoing litigation between Epic Games and Apple due to Apple’s In-App Payment Processing System, among other things. Check here a post that I wrote in Spanish the other day on the current litigation stage.

There’s a whisper brought by the wind: Microsoft would buy Nokia in a near future?!…OH MAMA!

According to Forbes – based on a ‘leading mobile analyst firm’ – it seems foreseeable in the near future that the ICT behemoth Microsoft will target Nokia as a potential acquisition. In short, that’s crazy. If it happened, notwithstanding the competition law/antitrust merger clearing process, one of the main frontlines of the debate would be the acquisition – and ex-post instrumentalization – from Microsoft of a massive telecoms patent portfolio – aside from its own portfolios. The latter fact would be crucial within European standardization initiatives, instead of having European champions competing against Huawei, we would see both US and Chinese patent holders fighting to be the leader of the European standardization setting (cheers to Ericsson, which would be the ‘last Airbender’).

EU Competition law: Did you forget about EC’s strike on Broadcom?

The European Commission announced today the acceptance of Broadcom’s commitments, seeking to ensure ‘effective’ competition in chipset markets for modem and set-top boxes. According to Executive Vice-President Margrethe Vestager: “Today’s decision legally binds Broadcom to respect the commitments. They will ensure that existing chipset makers competing with Broadcom and potential new entrants will be able to compete on the merits. Producers of set-top-boxes and Internet modems, telecom and cable operators and ultimately consumers will benefit from competition between chipmakers in terms of lower prices and more innovative products.”

Have a nice weekend amigos! For those who like rugby, on Sunday will take place a classic clash: New Zealand v. Australia. I-N-C-R-E-D-I-B-L-E.